The veto session may have been canceled, but #CEJACantWait 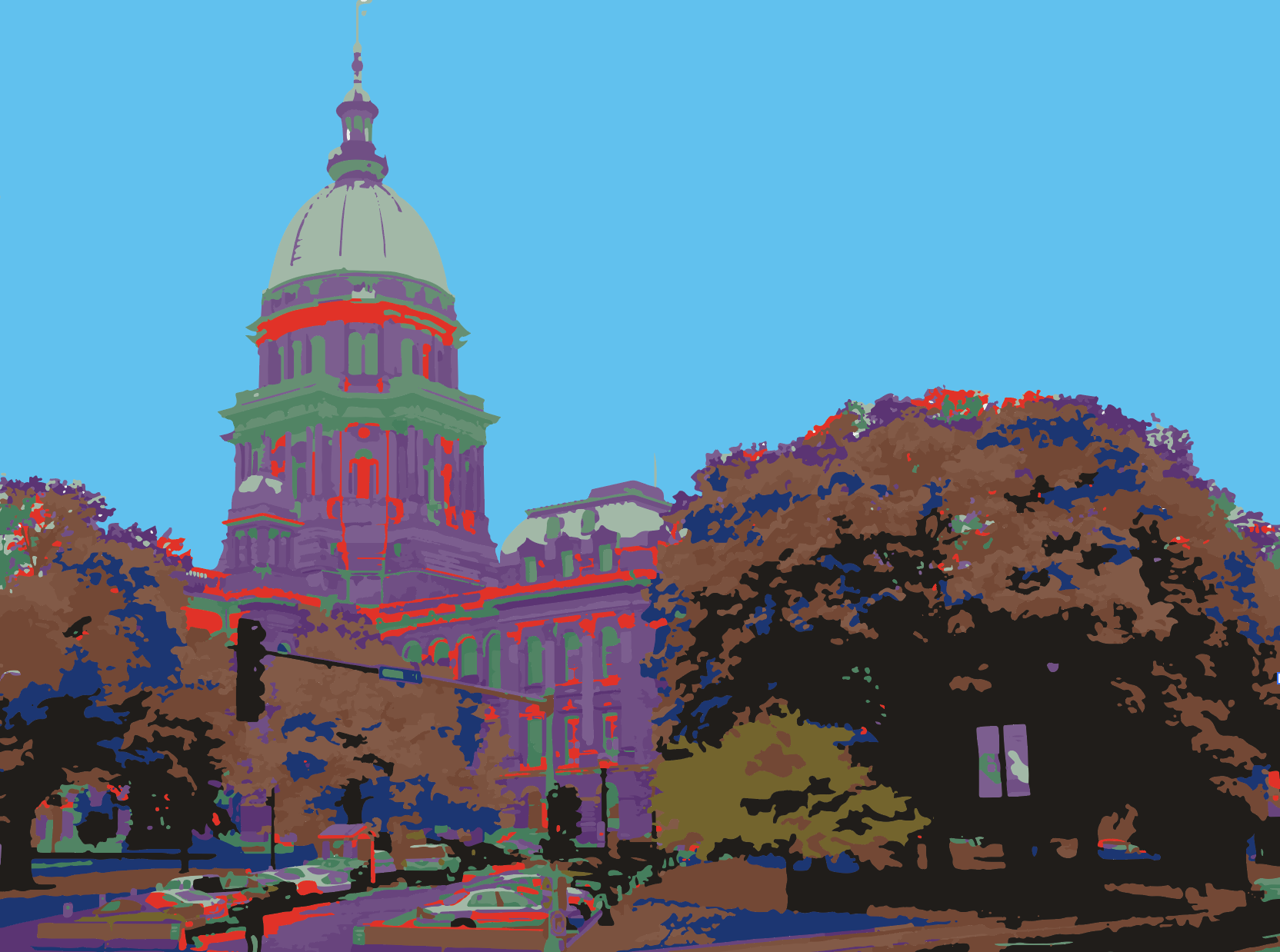 If you want to take the next steps in our campaign to keep Illinois on track toward a renewable-energy economy, please write letters to your legislators and the governor!

Our chapter’s No. 1 priority for 2020 was passage of the Clean Energy Jobs Act, but the year will end without the Illinois General Assembly taking action on CEJA, HB3624 in the House and SB3744 in the Senate.

We were pleased to have had 54 chapter members attend the Nov. 12 virtual Lobby Day, which drew nearly 1,000 people from across the state. We had scores of meetings with legislators and a virtual rally that drew more than 400 participants.

At the rally we tweeted #CEJAcantWait messages to Gov. J.B. Pritzker, which became the top trending hashtag in Illinois and in Chicago that afternoon. During the Week of Action leading up to Lobby Day, our members helped the Illinois Clean Jobs Coalition generate 213 phone calls to the Governor.

Our chapter is a part of this coalition, which successfully passed CEJA’s predecessor, the Future Energy Jobs Act in 2017. FEJA allowed our state to take a first step toward a renewable energy future, but we cannot stop there.

The Coalition is still hoping that CEJA will be taken up during the lame-duck session in early January. The Governor has come out strongly in favor of legislation that would make Illinois a renewable energy leader.

The current legislative session ends Jan. 13 with the swearing in of the newly elected senators and representatives. That means every bill that is still in the hopper dies and must be reintroduced. They then have to start the process all over again. Sponsors must sign on again and a new number is assigned.

The current Covid-19 outbreak and the chaos rising from the possible toppling of the powerful House Speaker Mike Madigan makes passing CEJA during the lame-duck session even more uncertain.

Nonetheless, we have a role to play to help move the legislative process further along.

The coalition is urging us to write letters to our legislators and to the Governor. Your letters should have a personal touch – why the bill, renewable energy and/or clean-energy jobs are important to you and your family.

If you WERE at Lobby Day and talked to legislators, get guidance here: Lobby Day Letter-Writing Guide.

If you WERE NOT at Lobby Day but you want to take action, use this handy: Letter-Writing Guide, which will provide you with details you can use to compose your letter, find your legislators if you don’t know who they are, find their addresses and whether or not they are a sponsor of the current bill. It will also give you a sample letter.

Thank you for your advocacy. Now go write your letter!

Linc Cohen is an At-Large Chair of Climate Reality Chicago