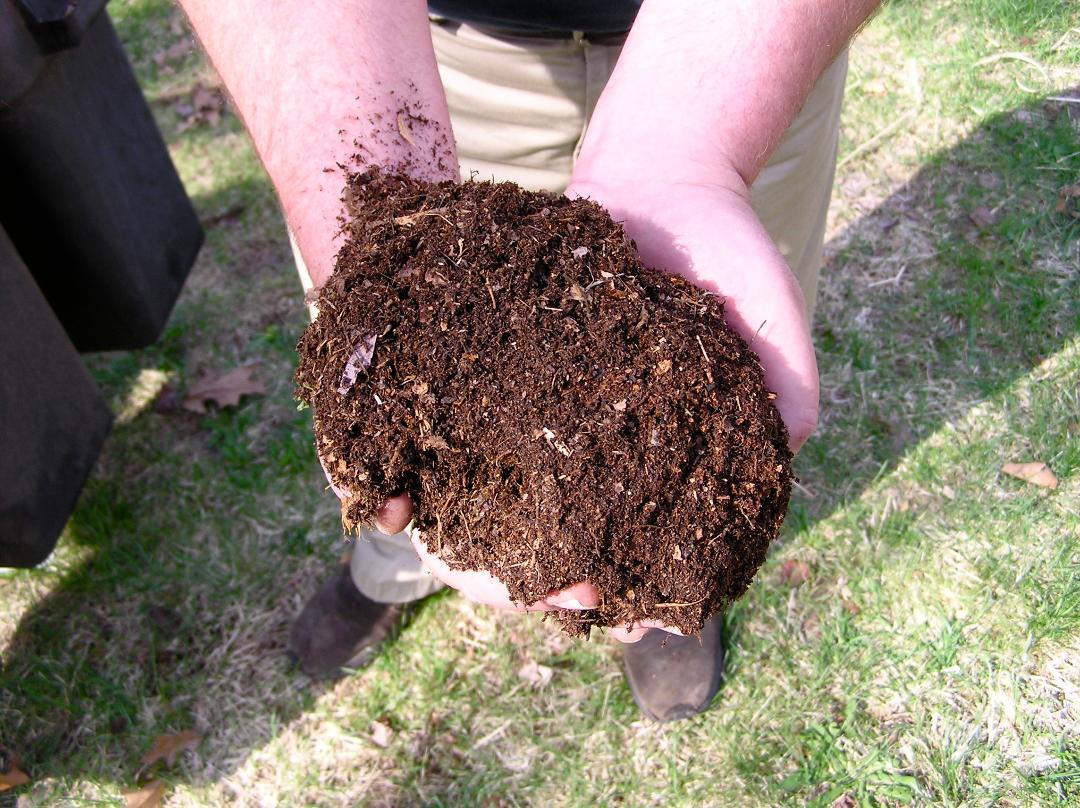 You might be thinking, well, I live in an apartment; composting isn’t possible. Perhaps! Perhaps not.

“Sometimes people will get discouraged about composting because they only know it as a big pile in the back yard, and that’s not a possibility for them,” says Moira Kelley, co-founder of Zero Waste Chicago, an environmental consulting firm that works with businesses and individuals. Kelley points to a number of ways city dwellers can turn their food waste into compost.

In Chicago and the surrounding areas, several companies will collect your food scraps and compost them for you, often giving clients the opportunity to buy back compost. Companies like Waste Not Compost, Block Bins, Urban Canopy and Collective Resource operate in the city and some even suburbs, such as Elmhurst and Palatine.

A cheaper option, Kelley says, is to take food scraps to the Green City Market or to the farmers markets where Urban Canopy collects scraps. Some commercial waste haulers serving the Chicago region also include compost removal services.

Kelley herself uses vermicomposting in her Chicago apartment.

You can take food scraps, feed it to the worms, which “eat it, and poop out compost,” she says. The resulting product can be added to potted plants or urban gardens.

While composting is a noble effort, Kelley says it’s not the best solution to reduce food waste.

“I always like to remind people that composting is not an answer to wasting food,” she says. “A lot people start compositing, and all of a sudden they think it’s OK to throw food that’s gone bad into the compost bin. There’s a level before composting: reduce food waste.”

Alex Parker, of La Grange, was trained as a Climate Reality Leader in Minneapolis in 2019. He’s the proud owner of a new battery-powered electric lawn mower for which his neighbors are grateful!