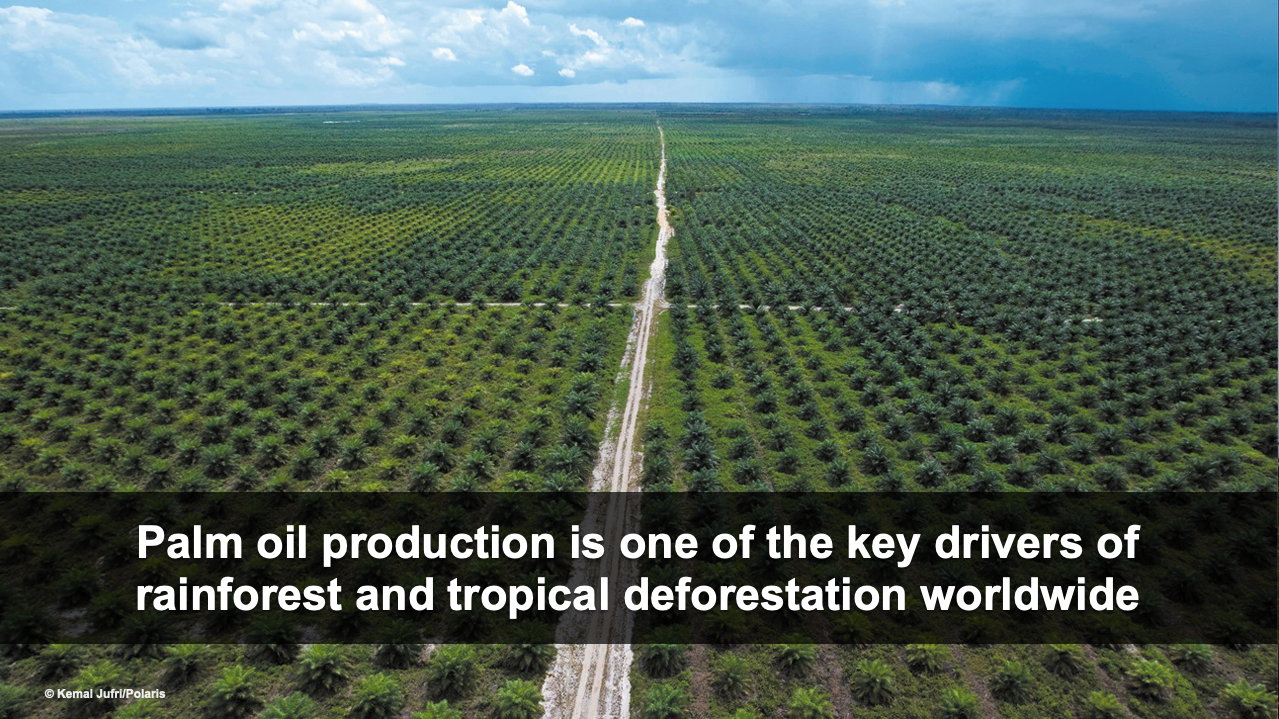 What We Eat: A conversation about plant-based eating

What we eat matters, not only for our bodies but for our planet.

We can either create demand for good agricultural practices or enable destructive practices that emit copious greenhouse gases and are actively destroying our land with the overuse of fertilizers and tillage.

As it stands, our agricultural and land use practices account for nearly a quarter of all our greenhouse gas emissions.

With this post, we hope to start a conversation about what it means to eat responsibly to help our planet.

As environmentalists, we all want to have as light a carbon footprint as possible. And, while our individual actions matter, what we need most is massive systemic change. As climate scientist Michael E. Mann writes, “We need policies that will incentivize the needed shift away from fossil fuel burning toward a clean, green global economy.”

Still, it seems reasonable to try to make food choices that will support better farming practices and soil health, as well as the ethical treatment of workers and animals. That’s because “agriculture and the food system are key to global climate change responses,” according to the Intergovernmental Panel on Climate Change Special Report on Land 2019.

We also should keep in mind that the growing demand for meat is one of the drivers of global deforestation, notably in the Amazon rainforest, which is being burned to make way for grazing and crops. In Indonesia, so much of the rainforest has been lost to oil palm plantations.

The vegetables we choose to eat also matter. We can choose organic produce (preferably locally grown) in most supermarkets, but the organic designation only assures us the food was grown without the use of synthetic fertilizers and pesticides. It doesn’t necessarily mean the food comes from farms working to regenerate the soil.

A newer certification standard, “regenerative organic,” would enable us to know whether the farm incorporates the principles of regenerative agriculture, according to the Noble Research Institute.

Illinois is already losing topsoil at an unhealthy rate. In fact, in some parts of southern Illinois, around half the farms lost more soil than was made in 2015.

Less topsoil translates to lower yields, less revenue, and tends to increase farmer’s reliance on nitrogen and phosphorus fertilizers. The runoff eventually makes its way to the Gulf of Mexico, where it contributes to the expanding dead zone.

As they say, what goes around comes around.

In addition, the way beef production is primarily practiced in the United States on industrial farms produces high emissions, as well as deadly air pollution. But there are better ways to raise animals. In fact, some experts assert, grazing livestock, along with cover crops and crop rotation can be part of the carbon sequestration solution.

Presently, the fact is most beef sold in our grocery stores comes from industrial farms, which is why the movement to eat less beef has gained so many adherents, including many of our members. As a result, for now, it’s better to skip meat for at least some of your meals.

We welcome omnivores, pescatarians, flexitarians, vegetarians and vegans all to our conversation.

While we support plant-based eating, it’s all about our love for good food. We love a veggie-centric diet because fresh vegetables are so tasty, especially when you can get them from a local farm or your own vegetable patch.

We begin this series to celebrate our journeys toward a healthier diet — for our bodies and our planet — and to share all the yummy ways we’ve found to prepare our meals. We hope you’ll join the conversation and share your stories and recipes, too.

If you’re interested in contributing to this series, please reach out to either Emily at emilykmurphy3@gmail.com or Jane at jayynne@gmail.com.

To read another article in our series go to Eating the Rainbow.

If everyone in the US cut meat out of their diet for just one day, it would prevent GHG emissions equal to 1.2 million tons of CO2.

According to the Institute for Sustainability, Energy and Environment at the University of Illinois Urbana-Champaign, “Regenerative agriculture represents the opportunity for a new synthesis—an outcome-driven approach—to advancing productivity, profitability, and environmental health in a way that enhances food security, reinvigorates rural and urban communities, and restores the natural systems that life depends on.”

One of the agriculture practices recommended by Drawdown is Silvopasture, which includes the raising of farm animals in a responsible way that can actually promote carbon sequestration. Regenerative agriculture practices draw down carbon from the atmosphere and create healthier farmland more resistant to erosion. While industrial farming, which is widespread in Illinois, depletes the soil of the nutrients necessary for growing good crops and exposes the land to erosion.

Engage on this topic on the Reality Hub on the Science and Solutions Forum, where lots of Climate Reality Leaders have joined this journey toward a more plant-based diet.

“Farming our way Out of The Climate Crisis”

The New Climate War: The Fight to Take Back our Planet by Michael E. Mann

“One-Third of Farmland in the U.S. Corn Belt Has Lost Its Topsoil”

“Why soil is disappearing from farms”

Jane Goldenberg was trained in Minneapolis in 2019 and is currently serving her second term as the Chicago chapter’s Communications Chair. She resides in Chicago.

climate change vegan what we eat