Ready to fight for our climate 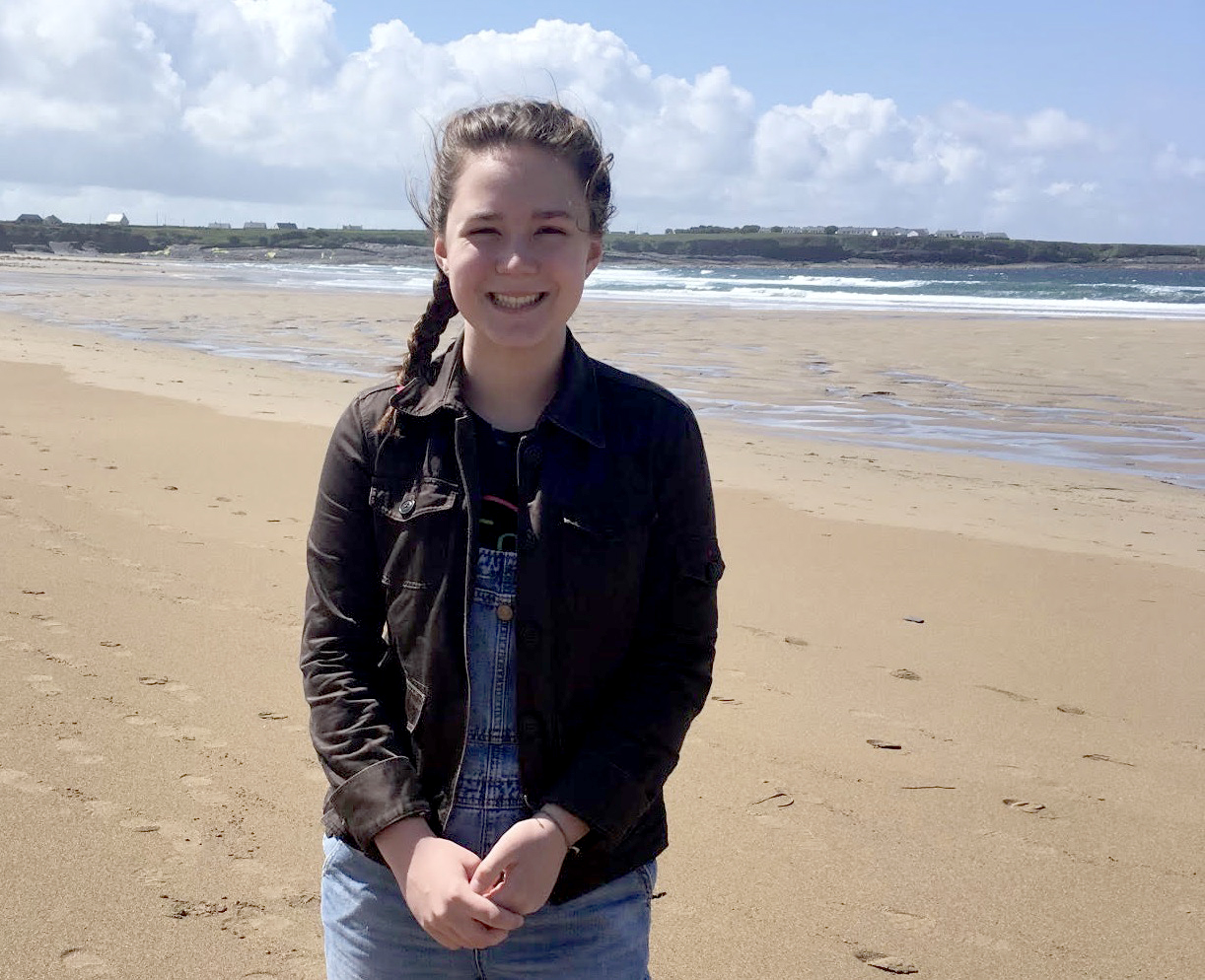 Ready to fight for our climate

A longer version of this article previously appeared in The Trapeze, the newspaper of Oak Park and River Forest High School (Oct 30, 2020)

At the end of July, I had the opportunity to join people from all over the world at Vice President Al Gore’s Climate Reality Leadership Corps training. Before the pandemic, this would have been a three-day in-person event. Instead, in the first-ever virtual version of this training, I found myself in my basement attending Zoom calls with people all over the world.

As part of the training, former Vice President Al Gore gave what can only be described as the longest, most thorough, and most intense presentation I have ever witnessed — which took around three hours.

Breakout sessions were the most interesting part of the training. I learned the most about youth involvement in the movement and how climate action relates to human rights worldwide.

Much of the program emphasized the importance of our activism. We are not the leaders of tomorrow, we are the leaders of today. We cannot sit around waiting for somebody to let us speak, but instead we have to make sure our voices are heard. We have to be our own leaders because the generations before us have failed to make our planet safe and sustainable.

A closer look at climate justice

One of the most interesting sessions I attended was about climate justice or the connection between climate change and human rights. Panelists discussed how people of color, Indigenous peoples, people in developing countries, and poor people in general are disproportionately effected by the climate crisis. Meanwhile, the wealthiest people and the wealthiest countries have disproportionately contributed to climate change.

One of the more compelling examples is Fiji, which emits roughly 8 percent of what the United States emits in metric tons of carbon per capita per year, yet, due to its geography as an island nation, Fiji is paying a huge price.

On one of the panels, David R. Boyd, United Nations Special Rapporteur on Human Rights and the Environment, described his visit to Fiji, where the community of Vunidogoloa had to relocate because of rising sea levels, storm surges, and the saltwater contamination of their crops and drinking water. Now, community members have to walk nearly two miles daily in intense heat and heavy humidity to get food. It’s hard to imagine what these people have gone through, but one thing is clear: No human should have to go through a tragedy like this.

We need to tell as many of these stories as possible because they convey the drastic effects climate change has on real people.

The second and much happier part of Gore’s presentation stressed that we already have the solutions; we just need to use them. Renewable energy keeps getting cheaper and, although we have a long way to go, there is reason for us to have hope, something we need if we are ever going to win this fight.

The training gave me the tools I need to give presentations like Gore’s, only shorter. In October, I gave my second presentation with two friends, and in my portion of the talk, I spoke about actions that individuals can take against the climate crisis.

What I’ve learned from my experiences is that we already have all the tools to bring the crisis to an end. We have the courage, we have the people, and we have the technology. While the movement is getting bigger, we need all the help we can get, but as long as we don’t give up, we will win this fight.

If you want to know how to learn or do more, please check out the resources below.

Climate Reality Chicago is a chapter for local action and where I am co-chairing the new Youth Action Committee (ages 12-21) — email if interested in joining! Instagram: @climaterealitychicago

Its our Future is the Oak Park-River Forest youth group in which I also take part looking for solutions. Instagram: @iofyouth

Seven Generations Ahead is the parent organization of Its Our Future that’s doing great things locally. Instagram: @sevengensahead

Openlands to learn how to connect with nature in Chicago. For volunteer opportunities, hover over “Climate Change” and click on “What You Can Do to Help.” Instagram: @openlands.chicago

Elizabeth Short, 16, is a junior at Oak Park and River Forest High School. She likes history and enjoys playing the violin, singing, watching Gilmore Girls and being in nature.