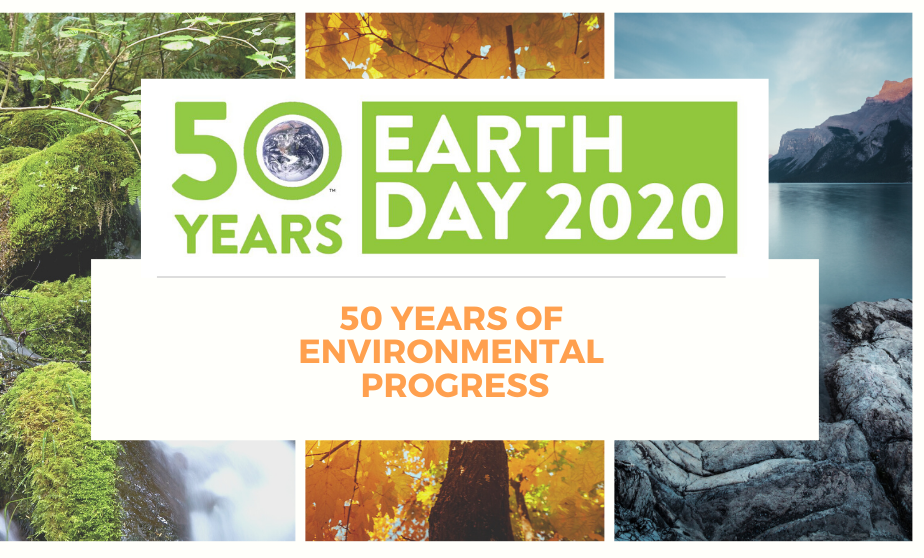 Earth Day was founded by Wisconsin Senator Gaylord Nelson and led by youth activist Denis Hayes as a national grassroots environmental demonstration “to shake up the political establishment and force this issue onto the national agenda.” On the 1st Earth day on April 22, 1970, 20 million Americans turned out!

By December 1970, the Environmental Protection Agency was formed and over the following decade groundbreaking environmental legislation was passed including the Clean Air Act, the Water Quality Improvement Act, the Endangered Species Act, the Toxic Substances Control Act and the Surface Mining Control and Reclamation Act.

Today, according to Earth Day Network, more than 1 billion people are involved in Earth Day activities worldwide, making it the largest secular civic event in the world.

The world is a measurably and noticeably a better place today in part because of the Earth Day movement led by youth in 1970.  Life expectancy is almost 20 years longer than in 1960.  Increased food production has outpaced population growth leading to less famine.  Water is cleaner and access to electricity has almost doubled in the last 70 years.  Worldwide, maternal death during childbirth has dropped by 50% in the last 25 years.

This year’s theme, “Climate Action” emphasizes we have no time to waste.  According to a poll by Hope Not Hate climate is a top issue in the 2020 elections. 70% of Americans believe the world is facing a climate emergency and only 25% of Americans think the government is doing enough.