The fight against General Iron is about environmental justice 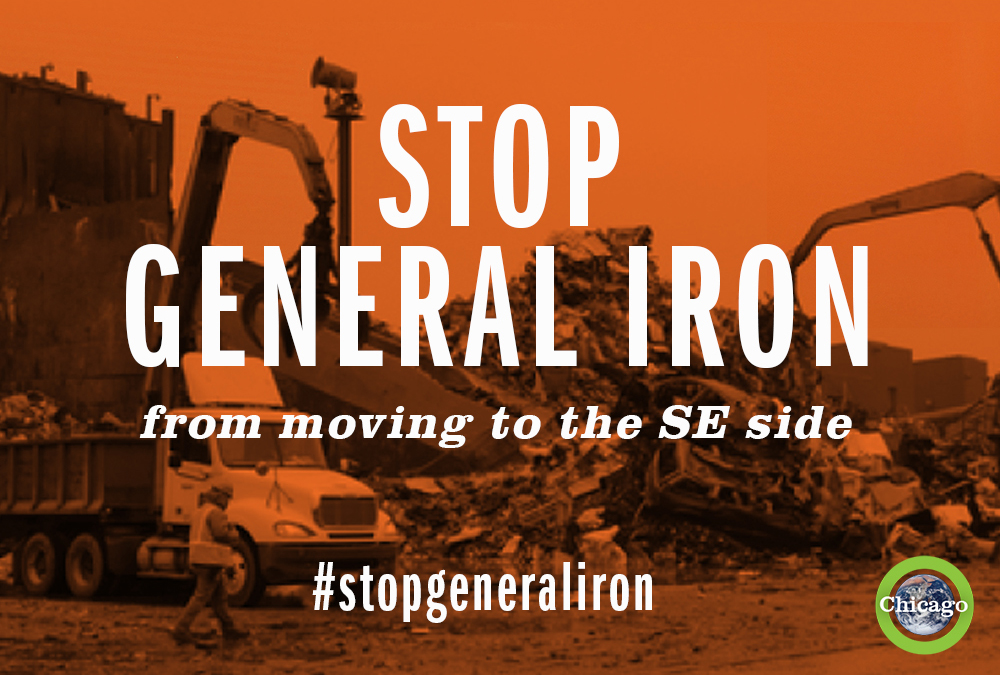 The fight against General Iron is about environmental justice

Climate Reality Chicago is working with a coalition of climate-action groups to amplify a battle by Southeast Side environmental groups aimed at keeping General Iron, a scrap preparation company and serial polluter, from relocating into their backyard.

We are asking our members who live in Chicago to email Mayor Lori Lightfoot, urging her to keep General Iron out of the Southeast Side: letterforthemayor@cityofchicago.org.

Neighbors have spent years trying to make the company clean up its dirty Lincoln Park plant or shut it down. Finally General Iron is being kicked out of the upscale neighborhood, a move that was triggered when the city of Chicago wanted to make way for the high-end Lincoln Yards development.

Moving the operation to the Southeast Side is an environmental injustice, perpetuating Chicago’s longstanding trend of stuffing industrial polluters into low-income neighborhoods, usually those where people of color live.

The Sun-Times tells the General Iron story. Learn more about the fight to ban petcoke mounds here and here.

Linking the climate movement with the environmental justice movement is a prime objective of the Climate Reality Project, whose mission statement says, “There can be no climate justice without racial justice,” and, “our mission to build an equitable and inclusive climate movement is only possible if we continue to fight for the health, safety, opportunity, and basic human rights of all people.”