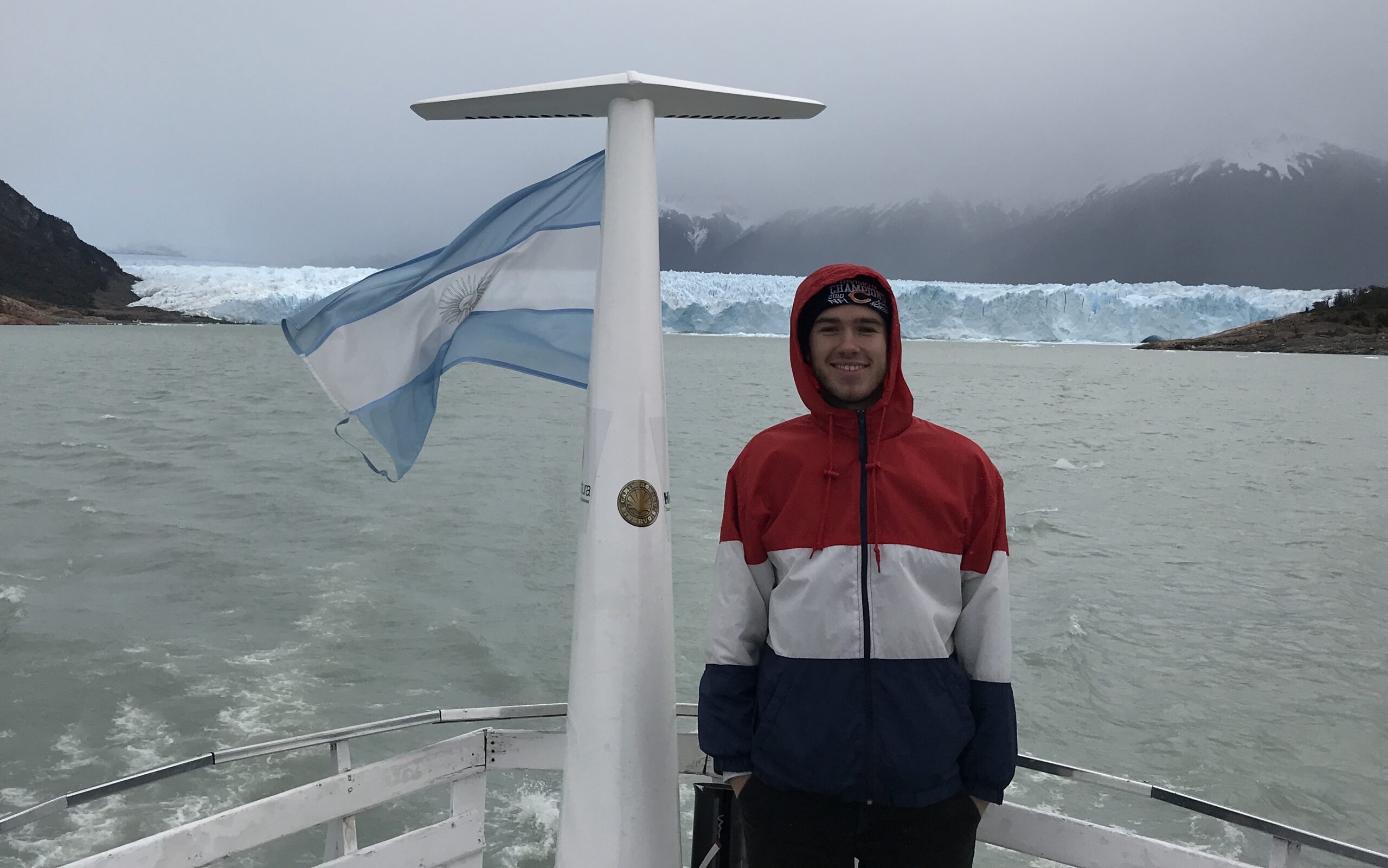 When I was in elementary school, I spent weekends with my father picking up plastic bags from the street. We would then use them to dispose of our week’s trash. In other scavenging, we searched alleys looking for furniture that had been left behind. Perfectly functional chairs, tables, and lamps sat in alleys waiting to be picked up by trash collectors. My father would list these items online for free, making sure they found a new home.

During our expeditions, my father preached waste reduction and conservationism, instilling in me an environmental conscience. At the time, shielded by the naïveté of childhood, I didn’t understand the ramifications of climate change nor could I fully comprehend my father’s determination.

Years later, I realized that reducing waste in our neighborhood, though certainly not a solution to the global climate crisis, was my father’s way of protecting me and fighting for future generations. He felt that his generation had failed by leaving behind an existential threat. The best he could do was to educate and lead by example.

Now, as a 23-year-old, I am fully aware of the realities of climate change. As I begin to contemplate having children of my own, I am terrified of the world they will enter. Feeling helpless and scared, as my father had years earlier, I searched for my own way of protecting the environment and fighting for the next generation.

That’s when I found The Climate Reality Project’s leadership training program. After finishing the first day, I felt a true sense of optimism. Thousands of people from around the world had attended, all trying in their own way to confront this crisis and protect their communities.

The following day, equipped with a newfound sense of optimism, I attended a presentation given by David Boyd, the United Nation’s Special Rapporteur on human rights and the environment. He discussed the intersection of the climate movement and human rights advocacy and emphasized the need to address climate change through the lens of human rights.

This 15-minute presentation resonated with the environmental conscience my father had instilled in me and has helped direct my burgeoning environmental advocacy.

A powerful climate movement, catalyzed by human rights advocacy, may be the most effective mechanism for holding our governments accountable.

Increasingly, nonprofits and other climate activist groups are demanding climate action on the basis of human rights. This approach has been successful both in the courtroom and in the public sphere.

In a 2015 lawsuit, the non-profit Urgenda Foundation, based in the Netherlands, argued that the Dutch government’s insufficient response to the climate crisis threatened human rights, notably the right to life. The Dutch supreme court ruled that the government had a legal obligation to protect its citizens’ right to life by drastically reducing greenhouse gas emissions.

This was a landmark case in holding governments accountable for basic human rights and, consequently, responsible for climate action. Since then, similar cases have been won by climate activists around the world. These rulings have led to significant climate legislation such as the Environment Protection Act of 2019 in Nepal. Other cases, such as Juliana, et al. v. United States, where youth activists are suing the U.S. government for violating their constitutional rights to life and liberty, are ongoing.

The grassroots climate movement has centered on human rights and social justice, as well. This has allowed for powerful coalition building and cooperation among a diverse set of stakeholders.

To effectively address climate change, we will need a broad, diverse, and unified response. A focus on human rights brings us closer to this unity. A powerful climate movement, catalyzed by human rights advocacy, may be the most effective mechanism for holding our governments accountable.

I am now studying diplomacy and sustainability at the graduate level in hopes of leading climate-centric human rights movements. My father feels that his generation has failed. It is now up to us to change the narrative. Our children are entitled to the right to live in a habitable environment.

For those interested, the next Climate Reality Leadership Training is from April 22 to May 2. Applications are now open! Sign up today!

To learn more about Youth v. Gov., the movie about America’s youth taking on the U.S. government over the issue of human rights and climate change, register today for the March 11 screening at the One Earth Film Festival.

Jean-Stéphane Naas is a Chicago native and impassioned environmental advocate. He is currently studying urban sustainability at DePaul University and was trained as a Climate Reality Leader this past August. In his free time, he enjoys playing soccer and biking along the lakefront.