Help save the monarch butterfly in Illinois 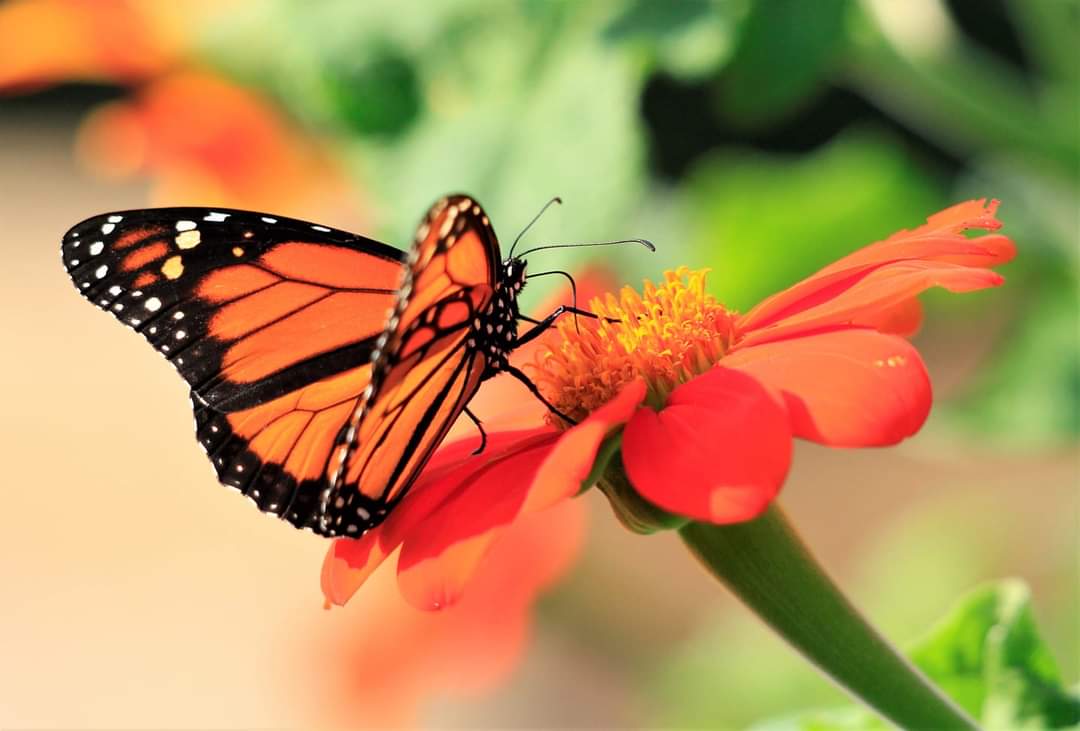 Help save the monarch butterfly in Illinois

While 2020 has been a difficult year for so many reasons, it was a monumental year for monarch butterflies in Illinois. It was the year that the Monarch Action Plan went into full operation, and, quite honestly, it has been my saving grace during this whole challenging time.

The plan was officially signed in September by four state agencies — the Departments of Natural Resources, Transportation and Agriculture and the Illinois Environmental Protection Agency. The goal of this project is to protect monarchs — the state’s official insect since 1975 —as well as other pollinators, by creating more habitat.

I became involved in the Illinois Monarch Project’s communication, engagement and outreach committee in January 2017 through my affiliation with the Chicago Zoological Society and Miami University’s graduate Advanced Inquiry Program.

Over much of the past two years, time dragged, and just about everyone on the committee dropped out. Then right before the pandemic hit, we met to discuss the official website, and it was beautiful! We were ready to officially launch the Illinois Monarch Project to the public.

The project has the official goal of adding 150 million new milkweed and other pollinator stems along the monarch migration corridor by 2038. This corridor extends between Michoacán, Mexico, through the United States, including Illinois, into southern Canada.

The action plan, in support of the Mid-America Monarch Conservation Strategy, outlines all that’s needed to re-landscape our prairie path and, thereby, support and expand habitat for the monarch. The population of the eastern monarch has declined by more than 80 percent over the past two decades.

A large coalition of organizations and individuals have joined this effort, including University of Illinois at Chicago, The Field Museum, the Brookfield Zoo, the Illinois Chapter of the Sierra Club, the Illinois Corn Growers Association and U.S. Fish & Wildlife Service.

We are eager to get everyone involved and this includes you! How can you get started?

Visit the our website and take the Monarch Pledge. Ask your mayor to take the pledge, too.

Sign up to attend the official kick-off for Monarch Action on Oct. 28 at 1-3 p.m. Then sign up for all five meetings of the Monarch Virtual Summit between October and May 2021.

We would love to have you join us and be the super generation that saves the monarch!

Natalie Lynn, who was trained in 2015 in Miami, has been the leader of the West Suburban Regional Group and is currently an At-Large Chair of Climate Reality Chicago. She leads the Zero Waste Warriors campaign, which is currently focused on a Styrofoam ban in our area. If you’re interested in joining the work, contact Natalie at nat018@hotmail.com